After reunification, traffic planning in Berlin was determined by the merger of the urban infrastructure in the formerly divided city and the connection with the region. Between 1990 and 2010, Deutsche Bahn invested more than 10 billion euros in grid expansion and the reconstruction and construction of train stations in Berlin alone. For a long time, urban development was dominated by stagnation and emigration to the surrounding countryside. Politicians concentrated on car, train and air traffic with mixed success, but for too long time, an innovative concept for a mobility transition in Berlin was missing.
By coping with requirements that arose from Berlin’s special situation, international trends and developments were overlooked, which have become increasingly noticeable in recent years in Berlin’s traffic scene. Thus, according to a study by Greenpeace, in Berlin an average of 4.70 euros per inhabitant per year are invested in cycle paths and traffic safety, in Amsterdam 11.00 euros and in Copenhagen 36.50 euros. With low emissions, greater traffic safety and improved quality of stay, these cities also achieved leadership and as a consequence a clear economic locational advantage. 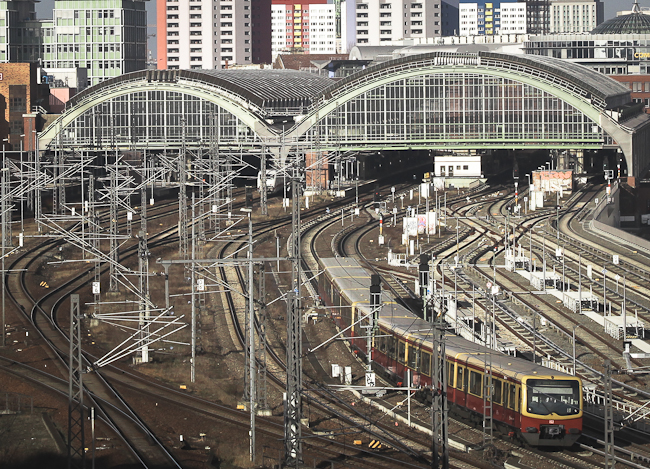 A profound change in direction took place in 2017 with the formation of the Senate Department responsible for mobility, in which the ministries of environment, traffic and climate protection (Sen UVK) were merged. Taking into account international megatrends, the work has now focused on the three main topics: urbanization, digitization and decarbonisation. In February 2018 Berlin then initiated Germany’s first mobility law, which also decided to increase the promotion of cycling. The cycle traffic network is to be extended, and several cycling routes will be newly built. Traffic safety is to be increased by expanding wheel arches and eliminating danger spots. 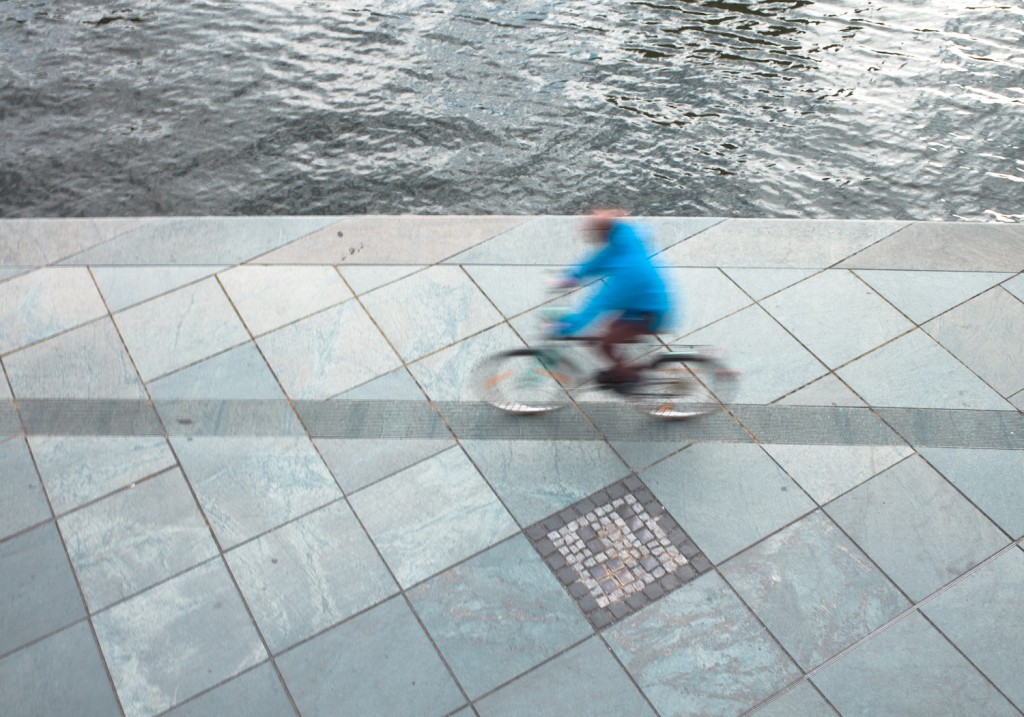 In March 2019, there is also a new local transport plan to support mobility transition, with an investment budget of a remarkable 28 billion euros by the year 2030. Existing deficits in public transport will be reduced and offers will be improved, as well as intensified networking within the metropolitan region of Berlin-Brandenburg for commuters and commercial traffic. The stock of waggons for the subway is to be increased by 30% to 1650, there are 500 new waggons for the S-Bahn, also an extension of cycle lanes. Three tram lines will be extended by 85 kilometers and buses will be ordered for 810 million Euro to operate further E-bus lines by 2030.

Since regional settlement development planning is mainly based on the connection to existing radial railway lines, commuters are expected to see an increase in the number of people transferring from the car. There was a clear rejection of the Senate regarding the expectations of the still increasing passenger car traffic, which is still tied to combustion engines. Meanwhile a City toll system like in London is under discussion. 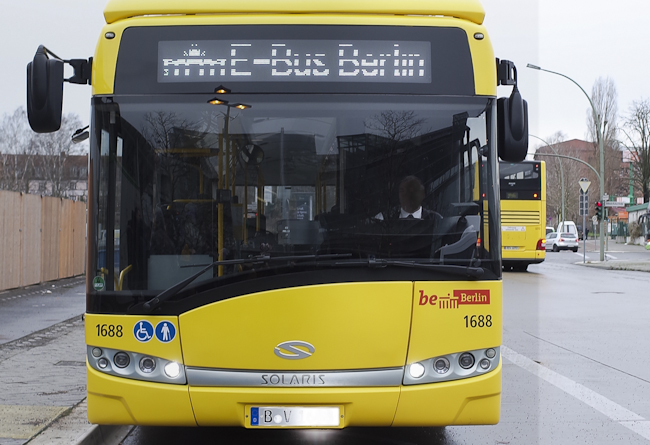 In addition, the first pedestrian traffic law in Germany is being prepared for 2019, which will take account of the already agreed equality of traffic modes by establishing legally binding provisions in the process of mobility transition. The measures will seek “Vision Zero” to increase pedestrian safety and enhance walking-friendly infrastructure in the process of urban transformation. In the past year, accidents in the central districts of Mitte and Charlottenburg-Wilmersdorf have increased again, with 13 casualties. 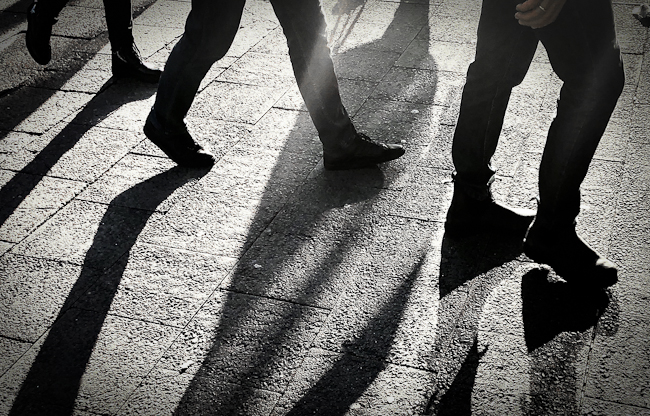